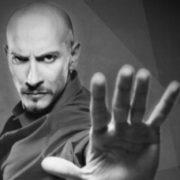 Born in Córdoba in a gypsy family in 1974, although since childhood he has resided in Madrid, where he began his training as a dance professional. At an early age, he entered the flamenco academy Amor de Dios, to later also begin his studies of classical dance in the school of the National Ballet of Spain.

With only seven years of age makes his professional debut in the National Dance Company collaborating in the assemblies “Medea” and “Los Tarantos.” This period offers him the great opportunity to nurture himself from the beginning of the experience and discipline of great dancers and choreographers of Spanish dance. 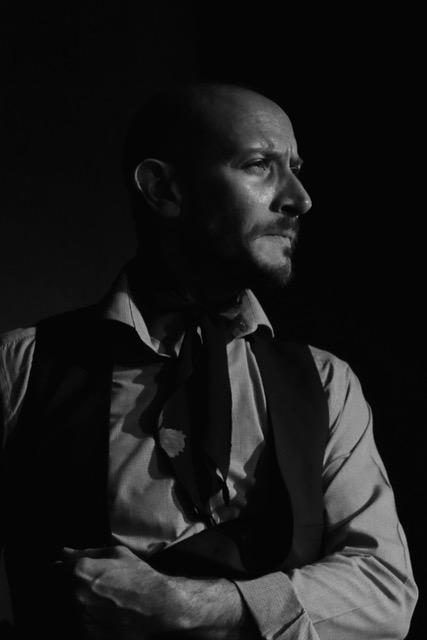 It could be said that since his youth he has built his own formulas to understand and express dance, thus becoming a self-taught artist.

He has collaborated in various artistic productions of different dance companies such as: “Pasión gitana” by the company of Joaquín Cortés; “Torero” of the Antonio Canales company; “Sinfonía española”, of the Merche Esmeralda company; “Jugando con Bach” and “Hamlet”, from the company of José Granero, etc. With his own company he has traveled through a large part of the world performing various shows in which the common denominator is always flamenco and in which he has also been composer of music and lyrics: “Manuel Reyes en vivo”, “Colores”, etc. 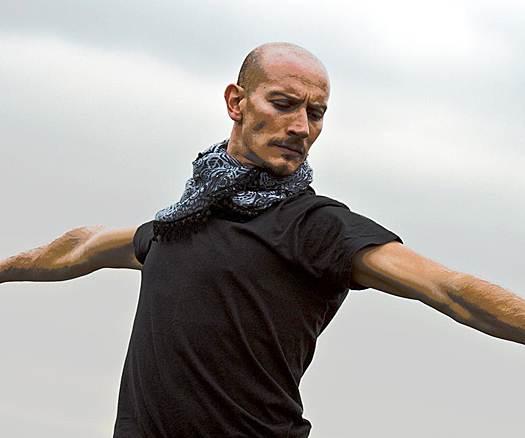 In his already extensive career, he has collaborated with various figures of the scene such as Concha Velasco, Blanca del Rey, Merche Esmeralda, Antonio Reyes, Belén Maya and has performed in important theaters such as the Liceo de Barcelona, ​​the Teatro de la Zarzuela or the Albéniz Theater in Madrid, the Concertgebouw in Amsterdam, the New Victory in New York, the Lope de Vega Theater in Seville and the Villa Marta Theater in Jerez, among others.

In 1994 he was awarded, along with his brother Antonio Reyes, with the first prize of choreography awarded by the General Society of Authors in the contest of choreography of Spanish and flamenco dance of Madrid for “Sueños de la fragua”. Later, in a new edition of the aforementioned contest in June 2007, he received the award for a solo choreography “De aquí, de allí, de ayer, de hoy”.

His latest works have been “Ensayos y acuerdos”, an incursion into the world of dance-theater where the theme of social stereotypes and “Tan solo”, in which he tries to give notoriety to the beauty and expressive force it contains. flamenco, devoid of external adornments.

Among other scenarios, he regularly performs at Tablao Las Carboneras, in Madrid.