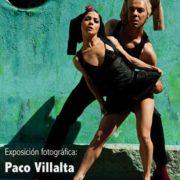 He finished his classical dance studies at the Institut del Teatre of Barcelona. After that, he put himself under the command of Catherine Allard in the ITDansa company for two years to complete his academic training studying and performing pieces by choreographers such as Ohad Naharin or Nacho Duato.

After three full seasons with the company Metros of Ramón Oller, he works for five years in the show “A New Day” by Franco Dragone with Céline Dion.

Guest dancer in the show “Rosa, metal, ceniza” of the company Olga Pericet.

Professor of contemporary dance in the professional conservatories of Andalusia. 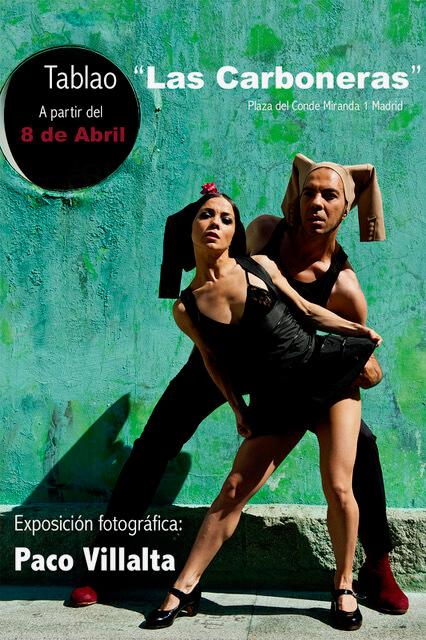 He has worked as a freelance photojournalist for more than four years and has done photographic safaris in China, Thailand, Peru, USA, India, Morocco and Canada, among others.

In 2018 he exhibits in Las Carboneras his photographs dedicated to flamenco art.