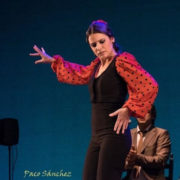 Flamenco dancer from the city of Aguascalientes, Mexico. She started her dance studies at the Academia Flamenco Vive in Aguascalientes and since then she has continued taking classes and courses and participating in festivals and other presentations as a guest artist. From the age of eight she started taking courses with Cristóbal Reyes, with whom she studied during her stay in Madrid in 2001. From 2012 she has continued her studies in Madrid and Seville, being her main teachers Antonio and Manuel Reyes, Javier Barón, Luisa Palicio and Milagros Mengíbar; She has also taken courses with Juana Amaya, Choro Molina, Mercedes de Córdoba and Lucía “La Piñona”.

At the age of 18, she was a repeater of maestro Cristóbal Reyes on his 2011 tours and 2012 and in courses in different states of Mexico. She was the winner of the scholarship for Study Abroad awarded by the Cultural Institute of Aguascalientes through the State Fund for Culture and the Arts, FECA 2012-2013.

She was part of María Juncal’s company Bailamos Flamenco as main dancer performing at the theater in Mexico City. She has been presented in various theaters, halls, tablaos, cycles and distinguished flamenco festivals both in Mexico and in Madrid and Bilbao where she participated in the Cycle “Flamencos y Mestizos” solo and with Antonio Molina “El Choro”, directed by Paco Ortega, and in Jerez where she was soloist at the XX Festival de Jerez with the show “Eclosión” of the Cristina Heeren Foundation and as a dancer and substitute in “Flamenconautas”, directed by Javier Latorre at the XXII Festival de Jerez.

She currently resides in Seville where she works in the tablao Casa de la Memoria and El Arenal and also as a repeater and monitor at the Cristina Heeren Foundation.

In 2018 she is a finalist for the V Tablao Las Carboneras Dance Competition, in Madrid. 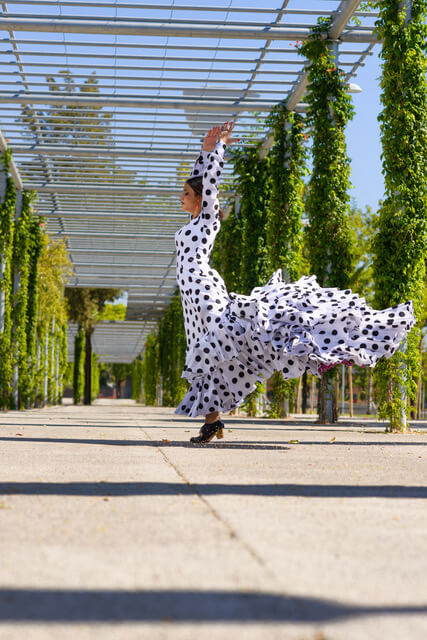 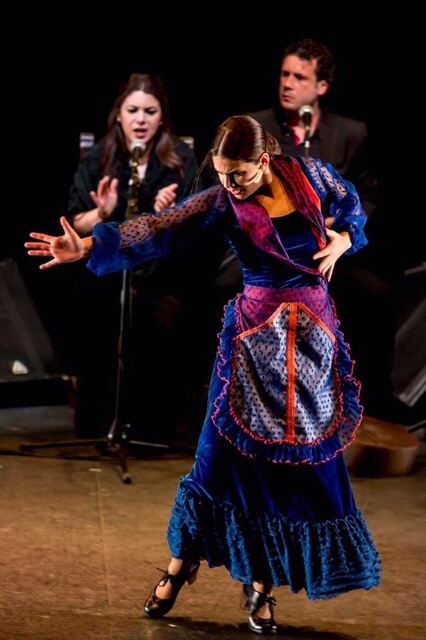 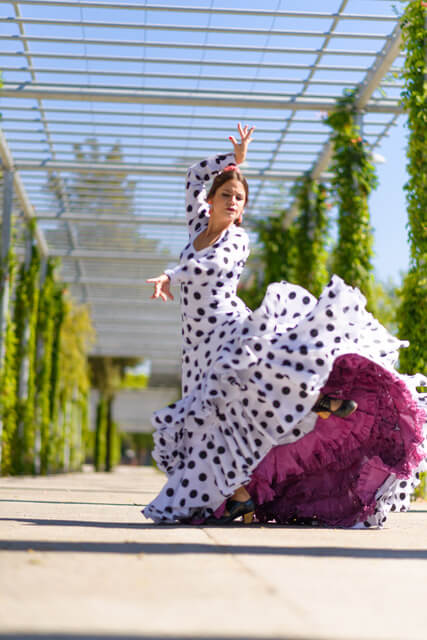