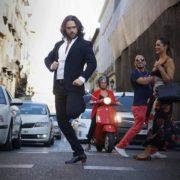 He has grown up surrounded by flamenco art, touring from his childhood places directed by important artists such as Manolo Caracol and la Niña de los Peines

His debut as a flamenco dancer was at age 5 in the show “Los gnomos del flamenco”, directed by Antonio Fernández Montoya, Farruco Junior.

At the age of 8 he participated in the show “Triana pura” – Bienal de Flamenco – Sevilla Spain.

He has traveled throughout the Spanish geography participating in many shows, acting with the Fernández Family, Ricardo Miño, Rocío Molina, Remedios Amaya, Pastora Galván, La Argentina, El Pele, among others. 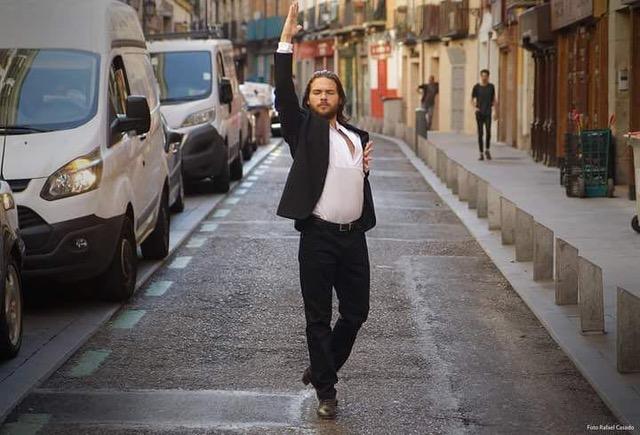 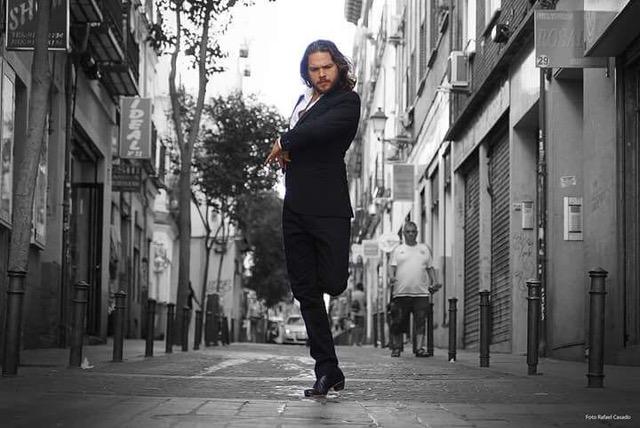 2016- Tour of China with the singer La Argentina. 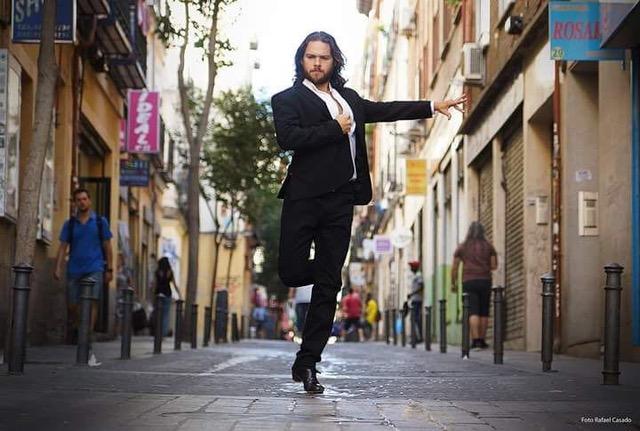 «The elegance and class he has. What I like about him is that he is a relaxed content, he is not a tense content, but tasteful. I really liked the other time I was in the tablao watching him, I really liked how he danced the lyrics, he listened to them in a relaxed way and picked them up very nice, with a lot of wisdom and elegance, but with a lot of flavor too. So, I like that school he has, that I would not call it farruquera, but hey, they are both in the line, he with a lot of discretion and sweetness. Apart from that the kid is very good with palms too. He is discreet, but quiet and calm, as if he agreed with himself, which is what I think it makes it pretty».