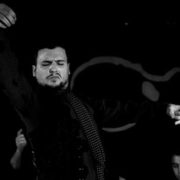 Born in Madrid in 1989. He graduated in Spanish Dance and Flamenco at age 15. Later he joined the Ballet de Carmen Mota, a company followed by others such as Belén López; Flamenco Hoy, by Carlos Saura (directed by Rafael Estévez and Valeriano Paños); Flamencos En route, as a solo dancer and choreographer (sharing a poster at the Dusseldorf Opera with Mats Ek and Ana Laguna); Ballet Flamenco de Andalucía (directed by Rafael Estévez and Valeriano Paños); María Juncal, in “Flamenco nuevo”; Carlos Chamorro, in “Sed” and “Mujeres de Jacinto”; La Truco, in “Sentencia” (Festival de Jerez), among others. 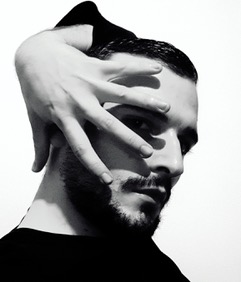 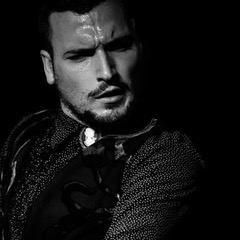 And Seville: El Arenal, Los Gallos. As in Los Tarantos, in Barcelona. 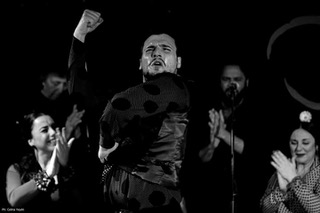 In 2013, he was awarded the second prize of choreography in the Dance and Performing Arts Contest of Alcobendas with his own choreography, “Catharsis”. 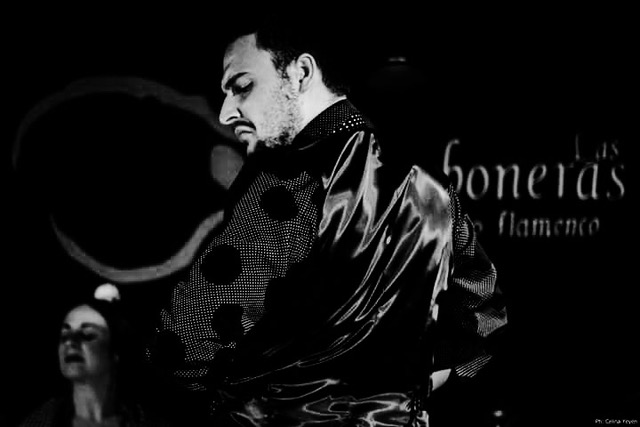 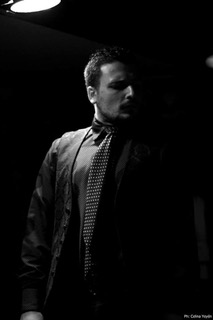