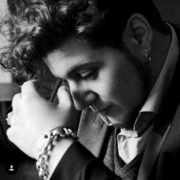 The cantaor Juan Carrasco Rodríguez was born on June 7, 1994 in Jerez de la Frontera. Resides currently in Madrid. This young musician belongs to one of the best valued sagas of flamenco singers in the world. Son of Juañares and Chelo Pantoja, nephew of Manuel Sordera, Terremoto, José Mercé and Gómez de Jerez.

He debuted with 16 years of age at the Tablao Las Carboneras in Madrid, also passing through Casa Patas and El Candela. At his young age, he has known all the tablaos in Madrid. 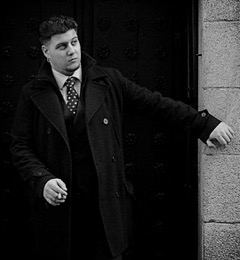 Welcomed by the company of Antonio Gades at age 18, he has toured the world presenting his works in various countries.

In May 2014, he came in second place in a contest of new talents in Alcobendas (Madrid).

In 2015 he appeared on a popular television program called “La Voz” on Tele 5. It was an achievement for him to be fourth in the semifinal, taking into account the competition around him.

In 2017 he worked on a show called “¡Oh Cuba!”, bringing the poetry of Federico García Lorca to flamenco singing. It was a play starring the actress Loles León. 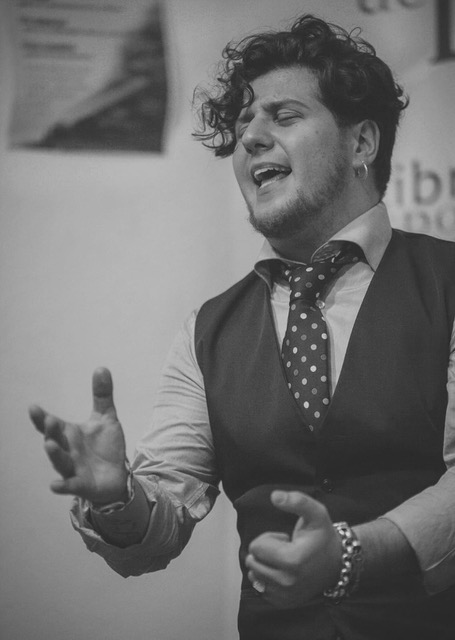 He has developed his career as a solo artist and has perfected himself in flamenco and in musical styles within the Latin genre.

He has collaborated on albums by artists of the stature of Isabel Pantoja.

He has participated in television and radio programs, among them he appeared in the last episode of the first season of “Arde Madrid”, an original television series by Movistar + created by Paco León and Anna R. Costa. 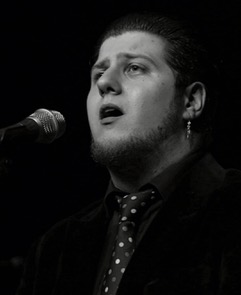