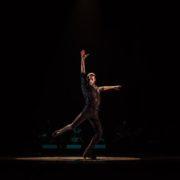 Sevilla, 1985. He has worked with directors and choreographers such as Marco Flores, Olga Pericet, Juan Carlos Lleida, Guillermo Wieckert, Daniel Doña, Rubén Olmo, Javier Latorre or Pepa Gamboa. Under the direction of Craig Rivel he made a season with the musical “Flamen’ka Nueva” in Paris and London. He participated in shows of Yoko Komatsubara’s company touring the main theaters of Japan. He has also collaborated with Antonio Canales, Las Migas, the tap dancer Roxane Butterfly, the company Increpación Danza and the master of the tar Hamid Khabbazi. He is part of the Marco Flores company in “Laberíntica” (2014) and “Entrar al juego” (2016), and of the new production “Sin permiso” by Ana Morales that will premiere at the Seville Biennial 2018.

Since 2014 he is exploring his role as a creator that has led him to present the small format “Solo con” (Barcelona 2014), the choreographic piece “D-Structures” at the Theater de la Ville (Paris 2014, Ciutat Flamenco 2017) , “Ángulo muerto” with Lucía Álvarez “La Piñona” (Barcelona 2015) and “Hostal Pascual” (Barcelona 2016). He is currently in the process of producing his next show, which will premiere in Barcelona in 2019.

He performs regularly at the Palau de la Música together with Maestros de la Guitarra and Pedro Javier González, and with the Aurora musical ensemble. Also in different tablaos such as Villarrosa, Las Carboneras, El Corral de la Morería, El Cordobés, El Tablao del Carmen, etc. He was the artistic director of the disappeared Tablao Flamenco Ramblas in Barcelona. 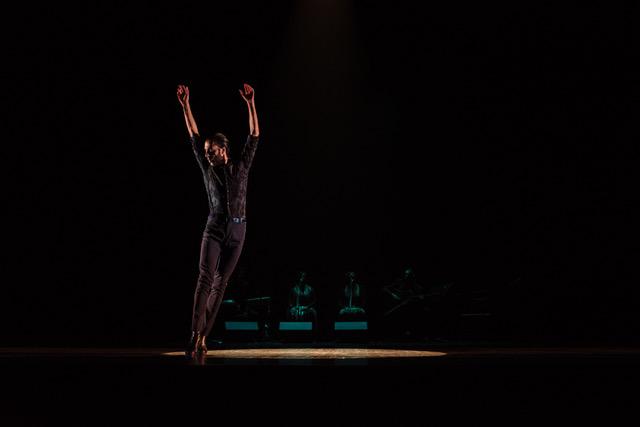 In 2017 he opened his flamenco studio ¡La Capitana! in L’Hospitalet (Barcelona). He has been a visiting professor at the Institut del Teatre de Barcelona and teaches materclasses all over the world. In 2012 he won the Free Dance Prize for siguiriya in the national competition of La Perla de Cádiz.